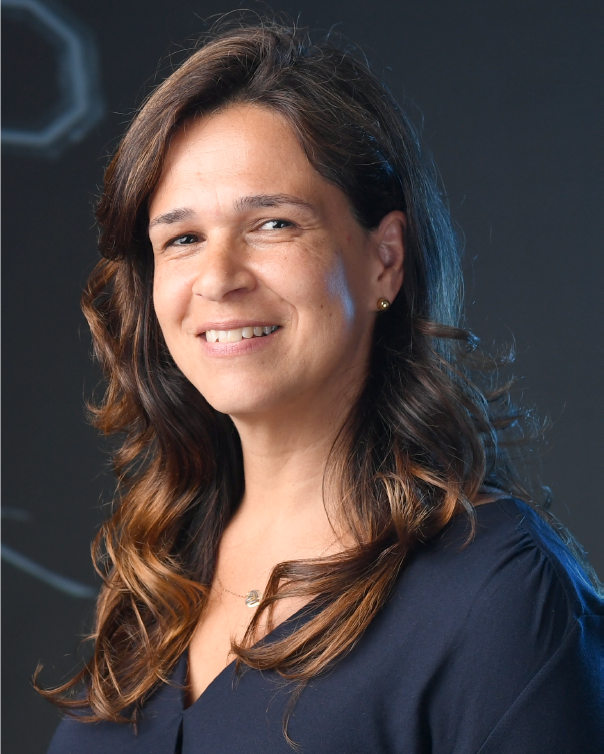 Prof. Arias received her PhD in Physics from the University of Cambridge, UK in 2001. Prior to that, she received her master and bachelor degrees in Physics from the Federal University of Paraná in Curitiba, Brazil in 1997 and 1995 respectively. She joined the University of California, Berkeley in January of 2011. Prof. Arias was the Manager of the Printed Electronic Devices Area and a Member of Research Staff at PARC, a Xerox Company. She went to PARC, in 2003, from Plastic Logic in Cambridge, UK where she led the semiconductor group. Her research focuses on the use of electronic materials processed from solution in flexible electronic systems. She uses printing techniques to fabricate flexible large area electronic devices and sensors.

email: atoor@berkeley.edu
Anju Toor completed her Ph.D. in Mechanical Engineering at University of California, Berkeley in 2017 under the guidance of Prof. Albert Pisano. She also collaborated closely with Prof. Thomas Russell and Brett Helms at LBNL. During Ph.D. she worked on (1) design and synthesis methods for functional, responsive nanocomposites with tunable mechanical properties at liquid interfaces and (2) dielectric property enhancement in polymer nanocomposite materials for energy storage applications. After graduation, she worked at Intel as a Process Integration Technologist in the 3D XPoint Non-volatile Memory Development. She joined Arias’s group in Mar 2019, will be working on “On-Chip Integrated Microbatteries” for powering MEMS portable devices. 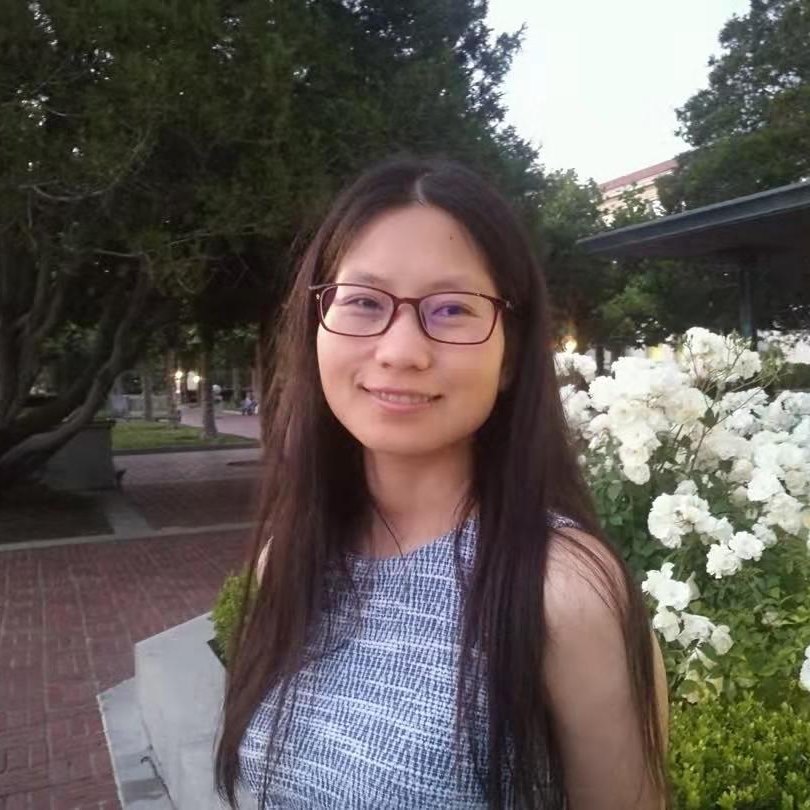 email: juanzhu@berkeley.edu
Juan Zhu received her master degree in Chemistry from Renmin University of China. Her research was focused on unconventional fabrication of metallic micro/nano patterning by soft lithography. She then moved to University of Muenster in Germany for her PHD study and received her doctor degree in 2017. Her thesis focused on patterning of functional molecule architectures for organic electronics. In 2018, she joined the Arias group as postdoc and is working on printed organic electronics for biomedical applications.

email: jkting4@eecs.berkeley.edu
Jonathan received his undergraduate degree in Electrical Engineering from the Georgia Institute of Technology. During his time there he did research on inverted top-emitting organic light emitting diodes, as well as augmented reality mobile app development. He is currently working on printed OLEDs and OPDs for biomedical sensors and biomarker detection.

email: karthikgopalan@berkeley.edu
Karthik graduated from the University of Maryland, College Park in 2015 with degrees in Physics and Computer Science. He is currently designing processes to automate the manufacturing of 3D printed devices. The focus of this work is to develop form-fitting, rigid receive coils for MRI. 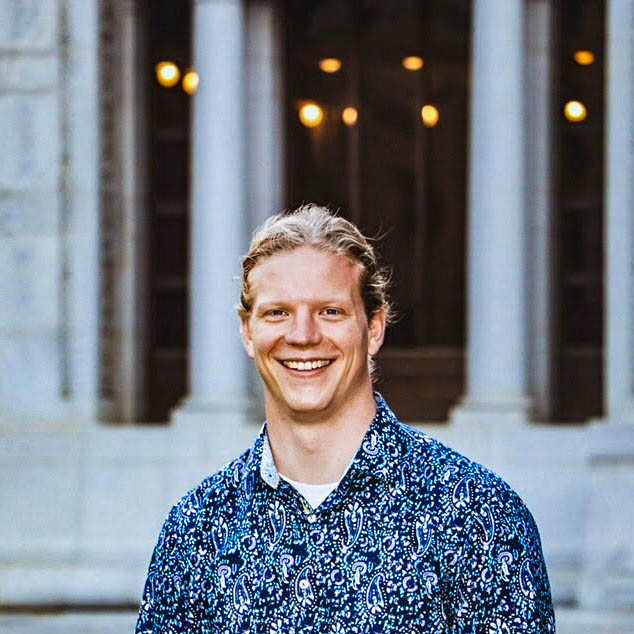 email: carol_baumbauer@berkeley.edu
Carol graduated from Montana State University in 2017 with degrees in Electrical Engineering and French. Her undergraduate research focused on the fabrication of nano structures to manipulate light, particularly for polarization imaging. She is currently working on printing antennas. 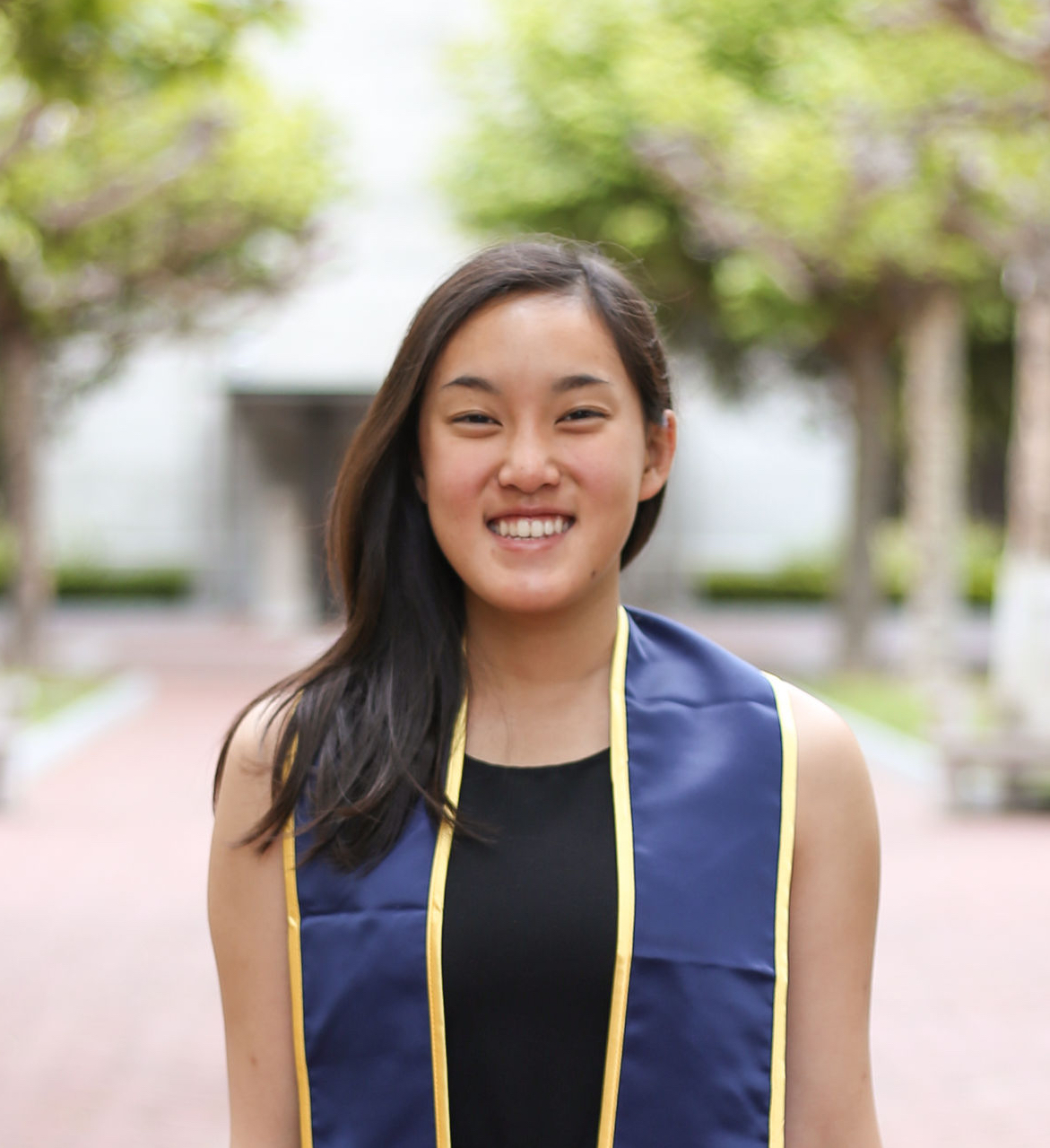 email: jasminejan@berkeley.edu
Jasmine graduated from UC Berkeley with a major in Bioengineering and a minor in Electrical Engineering and Computer Sciences in May 2019. She is currently working on OLEDs and OPDs for biosensing applications. 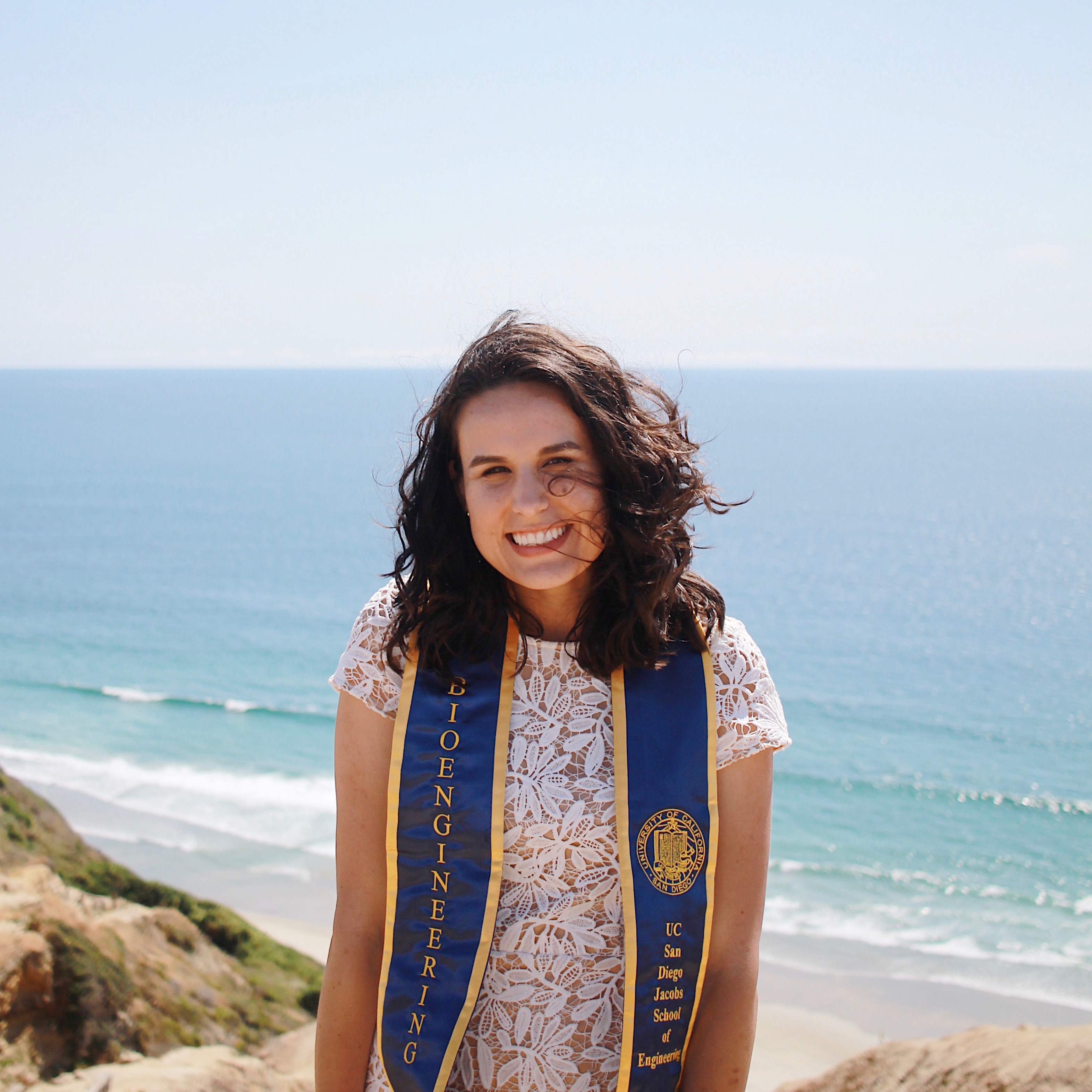 email: natalie.tetreault@berkeley.edu
Natalie graduated from UC San Diego in 2019 with a degree in Bioengineering. Her undergraduate work consisted of applying FRET based biosensors to study cell behavior, as well as developing soft lithography methods for controlling cell growth. She is currently working on an MRI-compatible dry EEG system for neuroscience research applications. 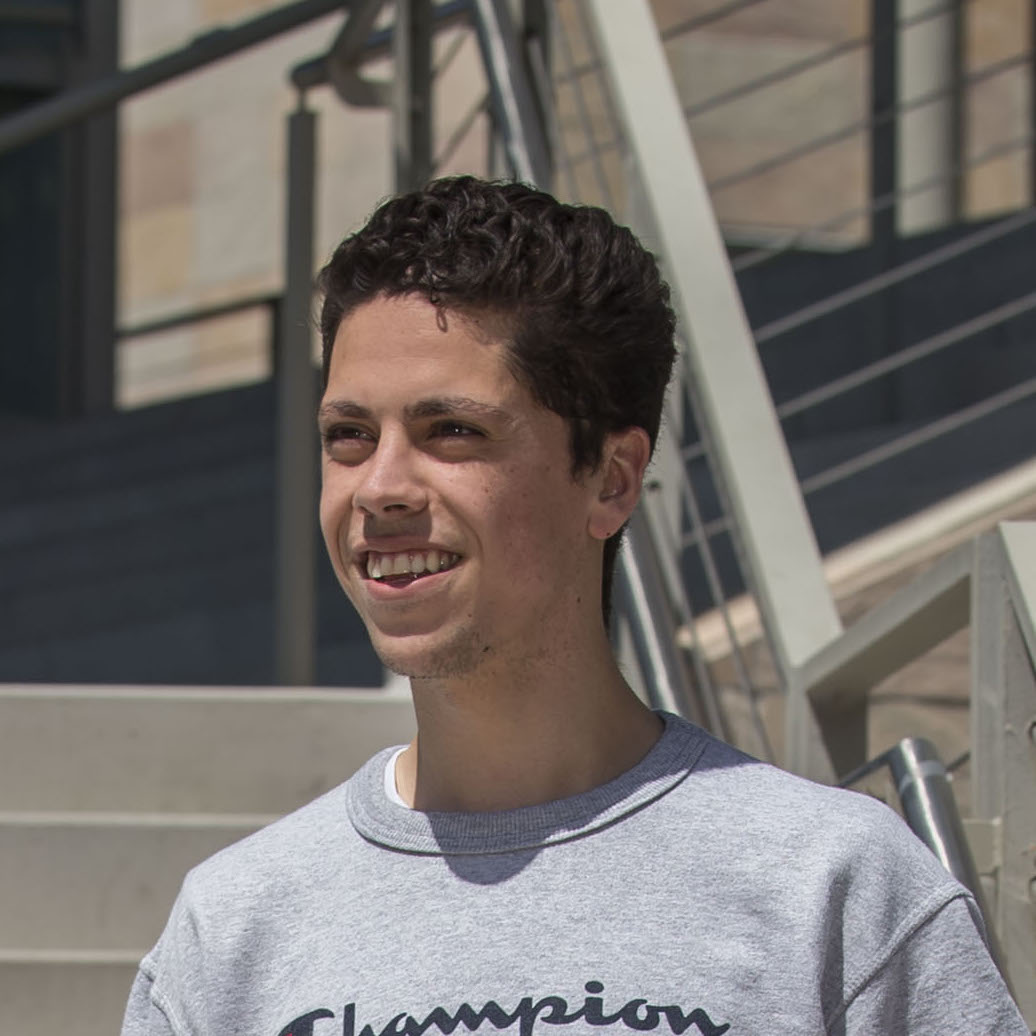 email: julianmaravilla@berkeley.edu
Julian graduated from UC Santa Barbara in 2020 with a degree in Electrical Engineering. As an undergraduate he worked on RF systems for communications, and various areas of signal processing. He is interested in MRI receiver coils and various aspects of MRI hardware. 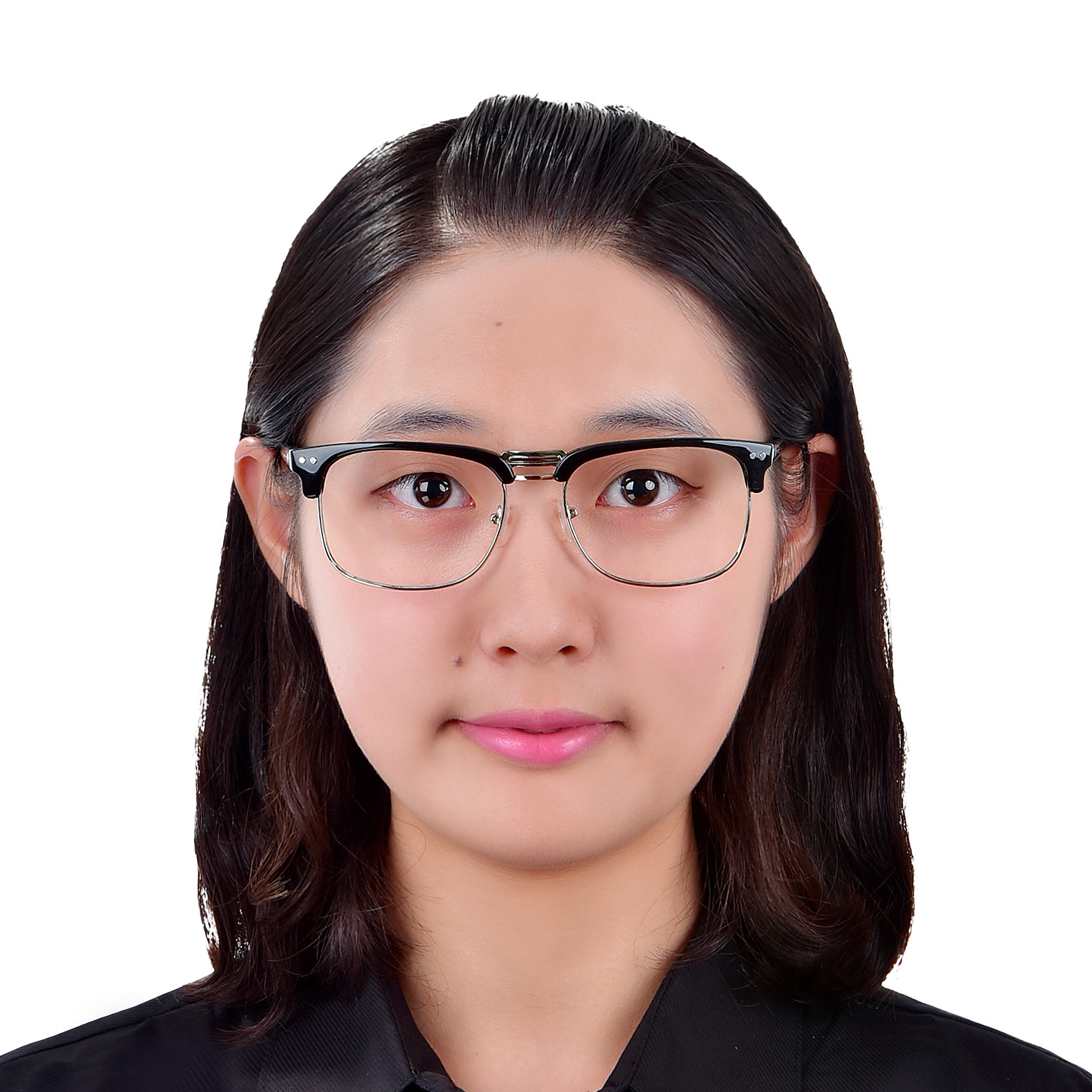 email: yuhan_wen@berkeley.edu
Yuhan received her undergraduate degrees in Physics and Engineering from Smith College in May 2020. She is interested in optics with biomedical applications. 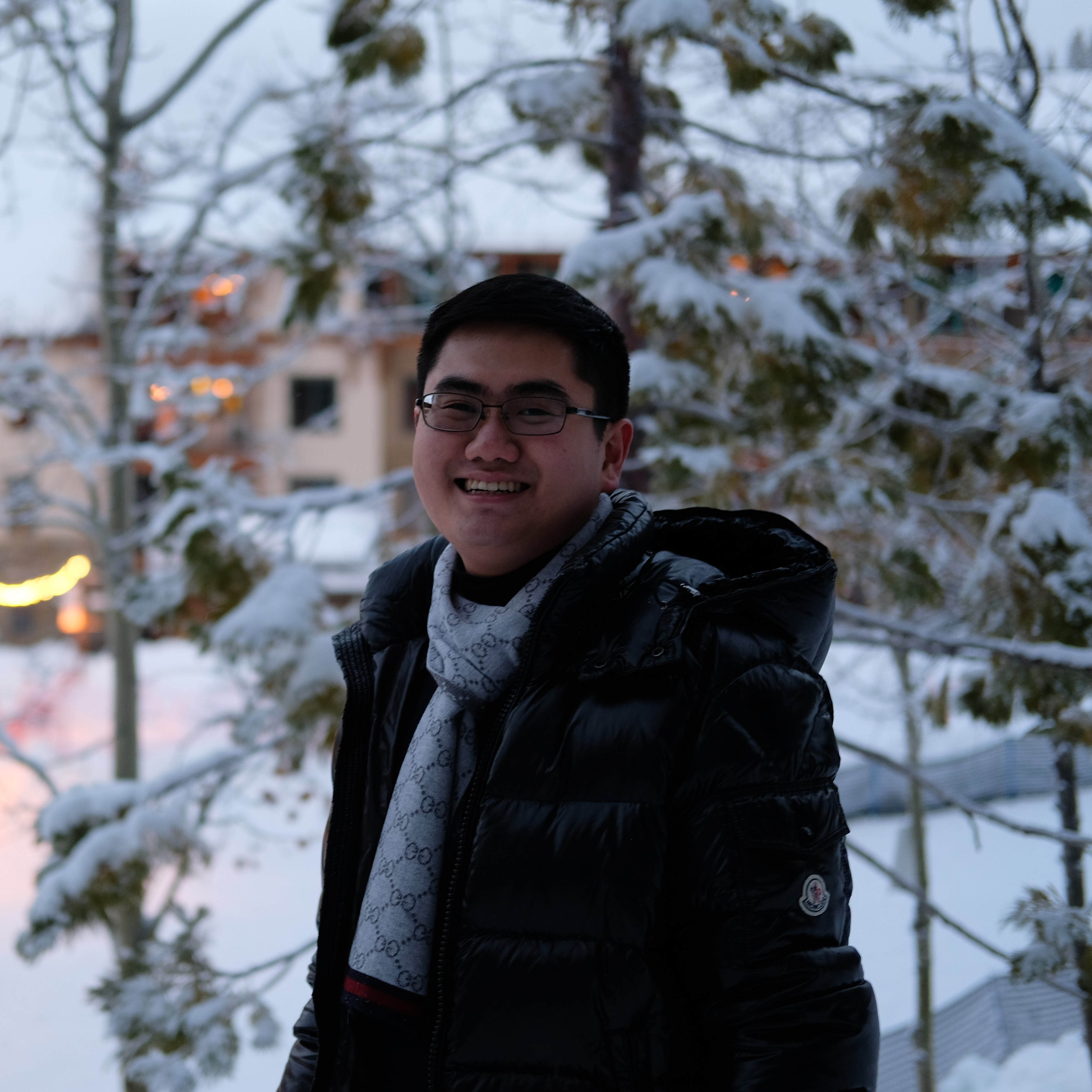 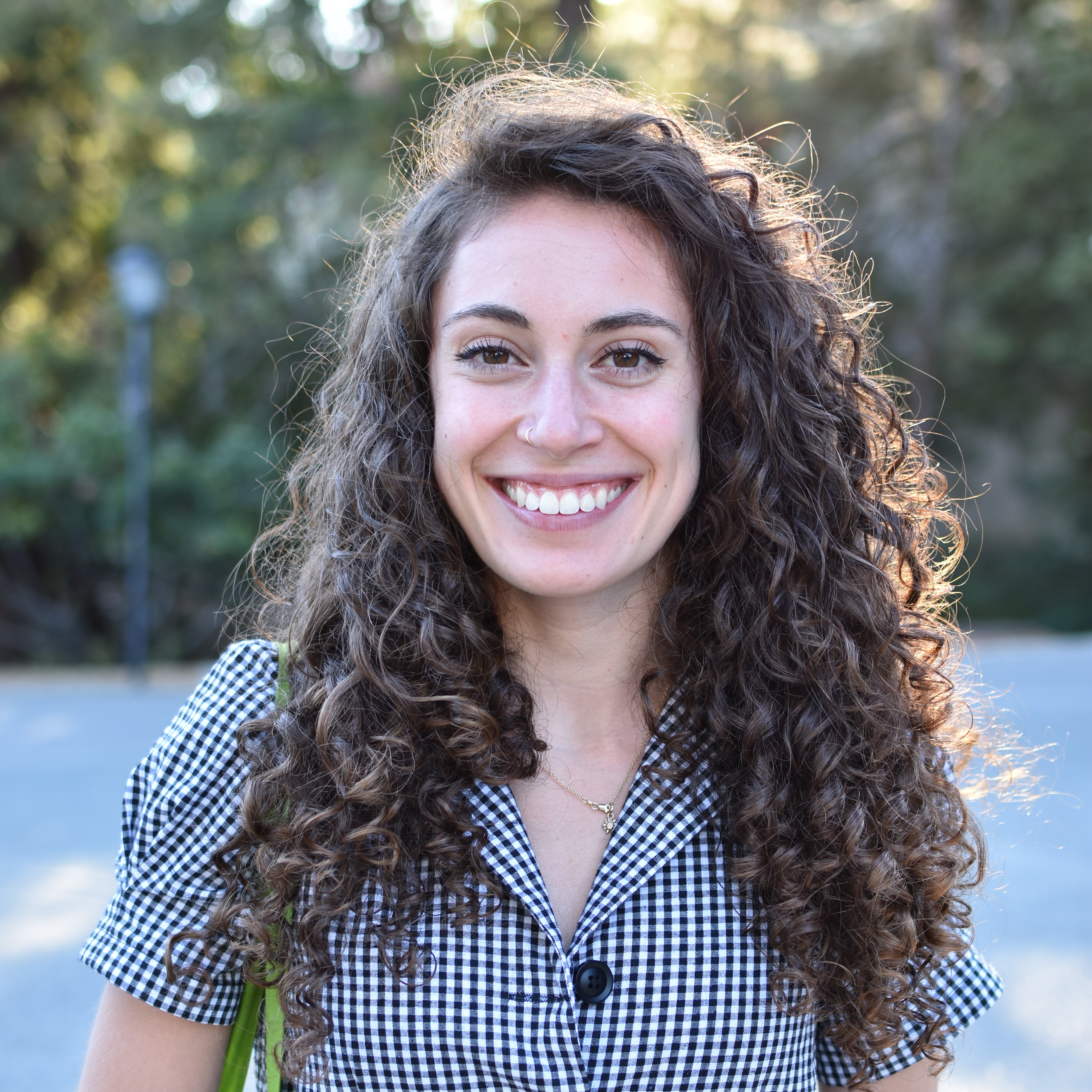 email: efwawrzynek@berkeley.edu
Emma is an undergraduate majoring in Bioengineering and minoring in Electrical Engineering and Computer Science at UC Berkeley. She plans to graduate in the Fall of 2021. Her research interests include printed biomedical and environmental sensors, as well as dry, printable EEG headsets. 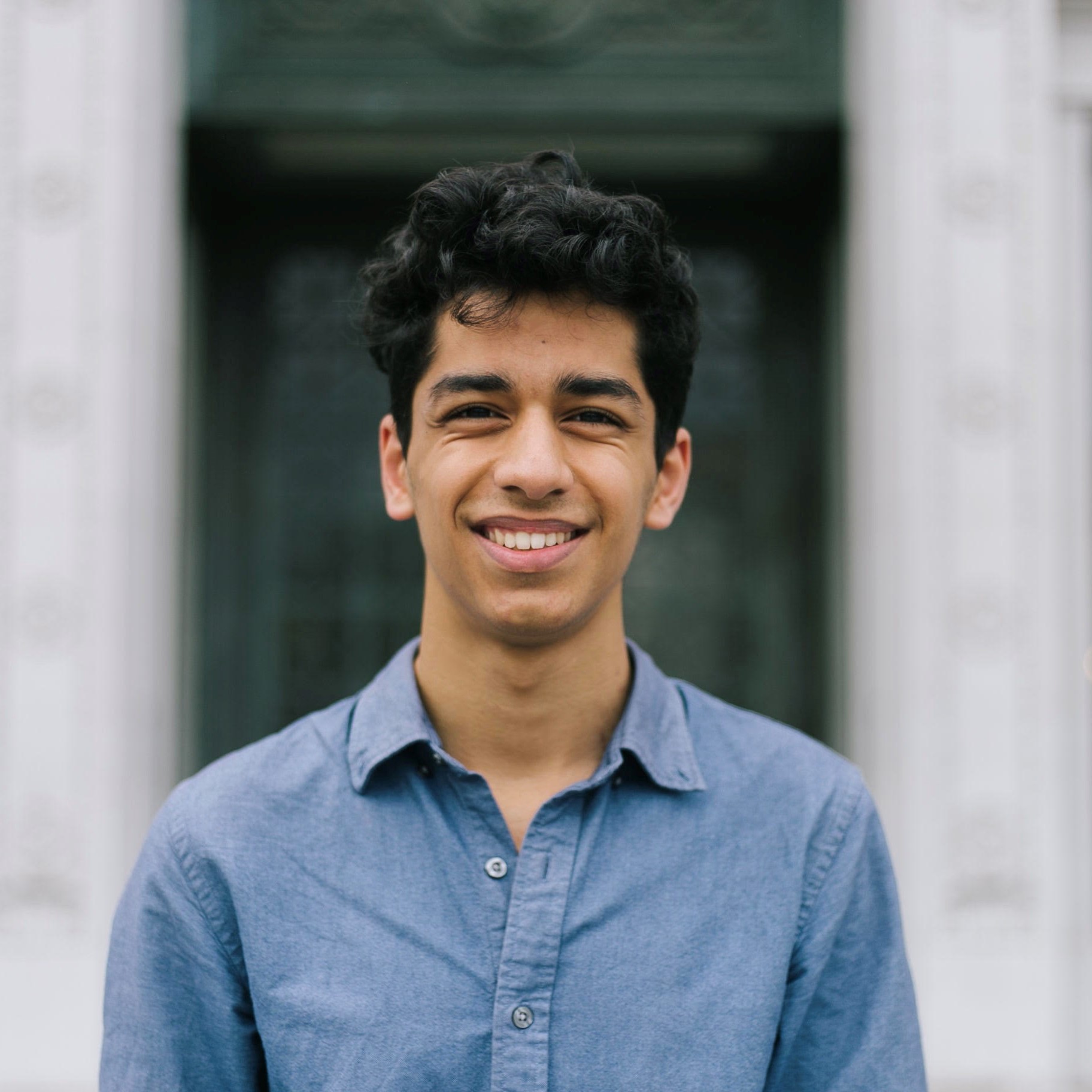 email: dnavani@berkeley.edu
Deven Navani is an EECS and Business double major in UC Berkeley’s M.E.T program. He is currently building a differential, surface electromyography (sEMG) forearm band with screen printed electrodes on a stretchable polymer. The purpose of this work is to produce an enhanced method of human-computer interaction. 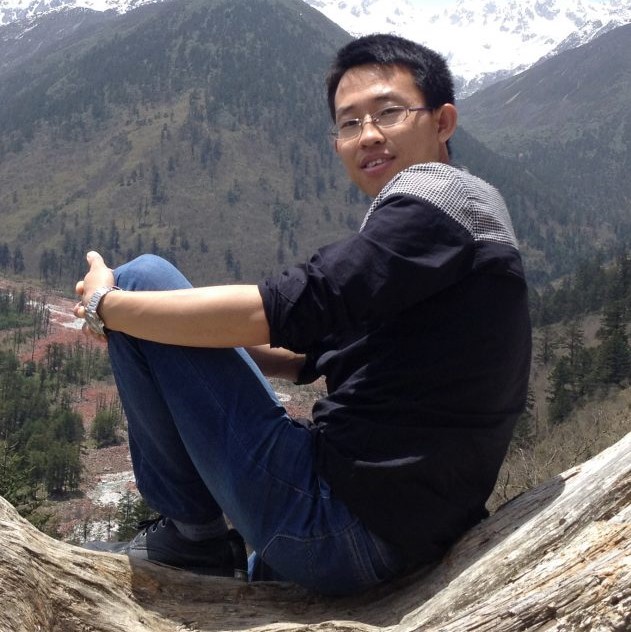